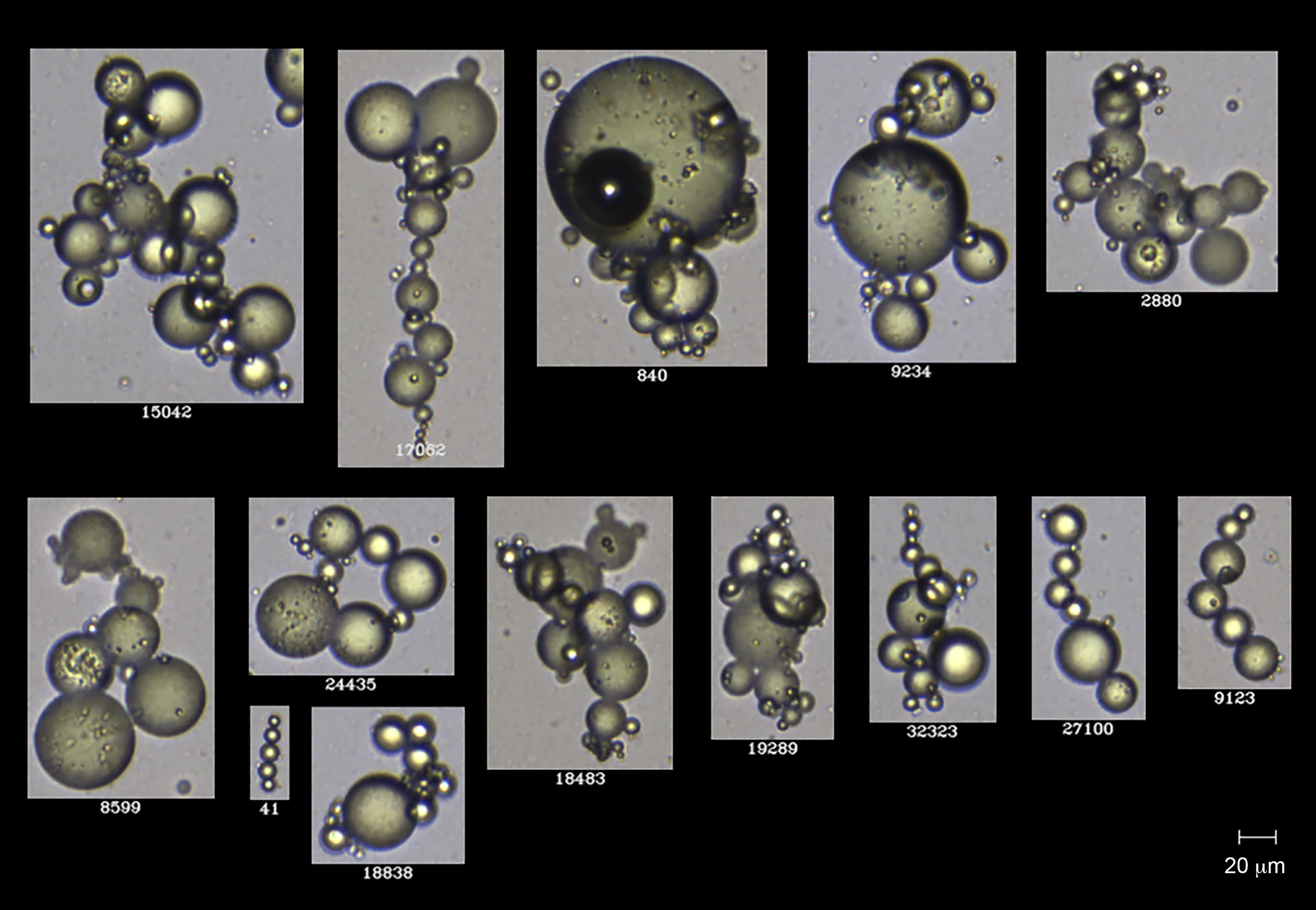 A research group at Iowa State University is studying the use of Magnetic Ionic Liquids (MILs) as a tool to isolate foodborne pathogens in liquid suspensions. Previously, they showed the ability of MILs to capture a species of Salmonella.

Their new work, published in the current issue of Analytical and Bioanalytical Chemistry, extends the previous work on MILs to the capture of several Gram-negative bacteria of importance to food, agricultural and clinical testing, including subspecies of Salmonella and E. coli O157:H7.

END_OF_DOCUMENT_TOKEN_TO_BE_REPLACED What CAN'T be run through the FlowCam? The list below shows the majority of substances that have been imaged and analyzed on the FlowCam over the course of our 20 year history. Is your application on the list? If not, send us a sample, and we'll add it! Keep reading below to learn more about some of our favorite applications.

END_OF_DOCUMENT_TOKEN_TO_BE_REPLACED

High-performance liquid chromatographyis a technique in analytical chemistry used to separate, identify, and quantify each component in a mixture. It relies on pumps that pass a pressurized liquid solvent containing the sample mixture through a column filled with a solid adsorbent material. Each component in the sample interacts slightly differently with the adsorbent material, causing different flow rates for the different components and leading to the separation of the components as they flow out of the column.

END_OF_DOCUMENT_TOKEN_TO_BE_REPLACED

Our Most Popular Blog Posts of 2019

We use our Flow Imaging Microscopy blog as a platform to bring you relevant news and academic research, as well as highlighting developments and new uses of FlowCam technology. This year we published 68 blog posts on a large variety of subjects. Keep reading to see the countdown to the most popular post of 2019.

END_OF_DOCUMENT_TOKEN_TO_BE_REPLACED 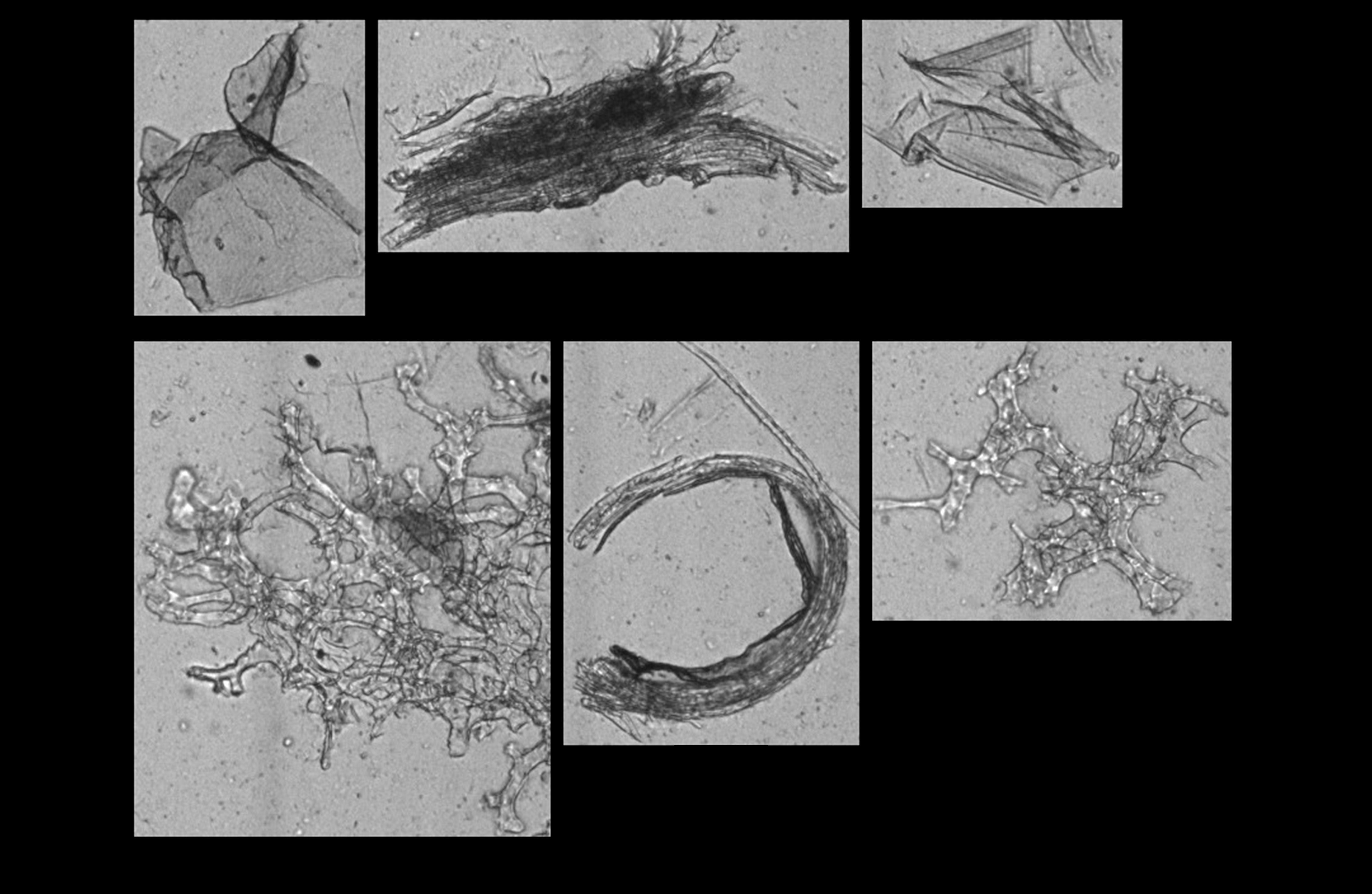 When considering how to characterize your subvisible particles for food and beverage production it's important to be able to see the images of different particle types.

END_OF_DOCUMENT_TOKEN_TO_BE_REPLACED

Contaminates in stormwater runoff that feed into our waterways are a leading cause of environmental pollution. Hydro International (a UK company with a local facility just down the road from Fluid Imaging in Portland, Maine) analyzes the content of stormwater and wastewater in order to provide solutions that
prevent contamination utilizing machinery, cleansers, and filters.

END_OF_DOCUMENT_TOKEN_TO_BE_REPLACED How do you perform Oil in Water analysis? Flow Imaging Microscopy provides more comprehensive data than laser diffraction, beyond just count and size data, using particle images and morphological analysis. The FlowCam's image analysis software VisualSpreadsheet is equipped with an algorithm specifically designed for the petroleum industry to quickly and easily analyze the Oil in Water content.

END_OF_DOCUMENT_TOKEN_TO_BE_REPLACED

Hydraulic fluids, lubrication oils, and fuel need to be monitored for cleanliness according to standards such as ISO 4406 or NAS 1638. Optical microscopy is "considered by many to be the most reliable and accurate method of particle counting" however optical microscopy is tedious and time consuming. Other, more preferred methods include automated particle counters that use either pore blockage or laser detection for particle analysis. However, these methods are blind and are unable to differentiate between detritus,  air bubbles, water droplets, and other contaminants, that may have similar size and shape. While these laser-based and shadow-based solutions are good at counting particles, they are unable to tell you whether your particle count is comprised mostly of air bubbles or detritus.

END_OF_DOCUMENT_TOKEN_TO_BE_REPLACED

Recent studies have shown that knowing the actual length and width of particles in chemical formulations can be of critical importance to product effectiveness.

FlowCam gives you this information instantly – providing you with an accurate size distribution, shape information, and a digital image of each particle.