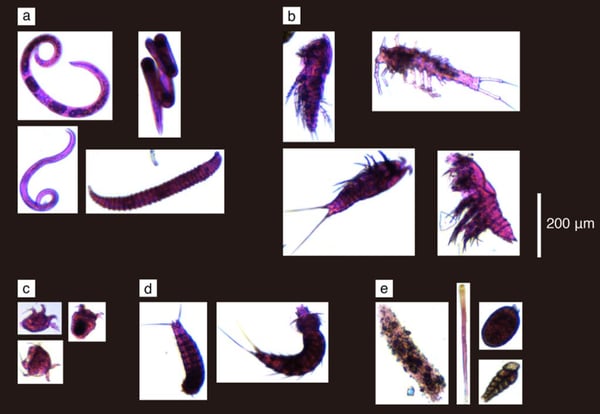 In the end, they found that the FlowCam:

" 1) Enabled sufficient meiobenthic images to be obtained to allow the identification and classification of specimens at high taxonomic levels.

3) Has the potential to rapidly process large volumes of meiobenthos samples that are required when monitoring seasonal and spatial variation in ocean ecosystems and conducting long-term environmental impact assessments. "