Zooplankton are an essential part of the aquatic food web. They are the thread that connects the primary producers (phytoplankton) to high trophic organisms, and due to their small size are easily affected by changes in their environment. This makes them a good indicator of water quality and the effects of climate change on the health of water systems.

The Xiangxi Bay of the Three Gorges Reservoir in the Yichang region of China recently served as a place to observe these effects. The bay exhibits high spatial heterogeneity (or an uneven concentration of zooplankton species between different areas of the reservoir). It is this characteristic, likely resulting from variable nutrient levels, that made it a good place to study differences in zooplankton size spectrum and diversity as they relate to environmental factors. 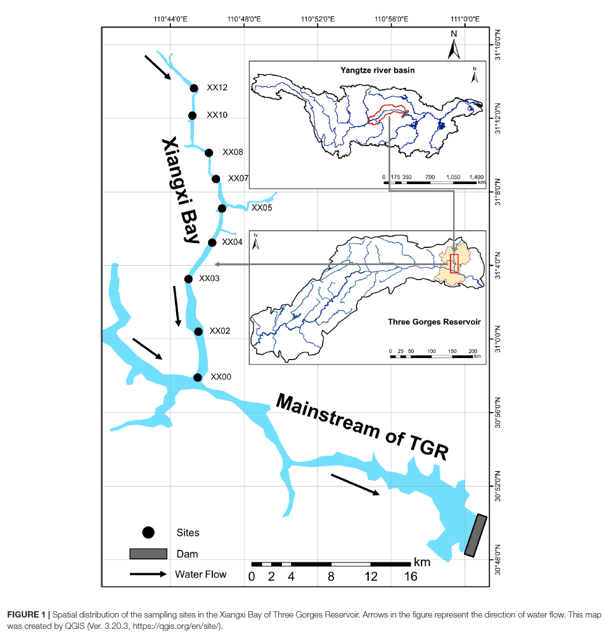 Collected water samples were run on FlowCam, and the resulting images were analyzed using FlowCam's standard method to obtain biovolume and abundance measurements. All resulting particles were sorted into groups including: rotifer, protozoan, cladoceran, copepod, zooplankton egg, and non-zooplankton particle. A total of 74,773 individual zooplankton images were captured by FlowCam in the course of the study.

Concurrently, measurements were taken of water temperature, dissolved inorganic nitrogen, soluble reactive phosphorus, dissolved silicate, and chlorophyll a. The concentration of chlorophyll a served as an estimate of phytoplankton biomass. A statistical technique called Structural Equation Model (SEM) was then used to investigate the relationship between temperature, nutrient levels, phytoplankton biomass, and zooplankton size structure. A selection of the collected data is shown below. 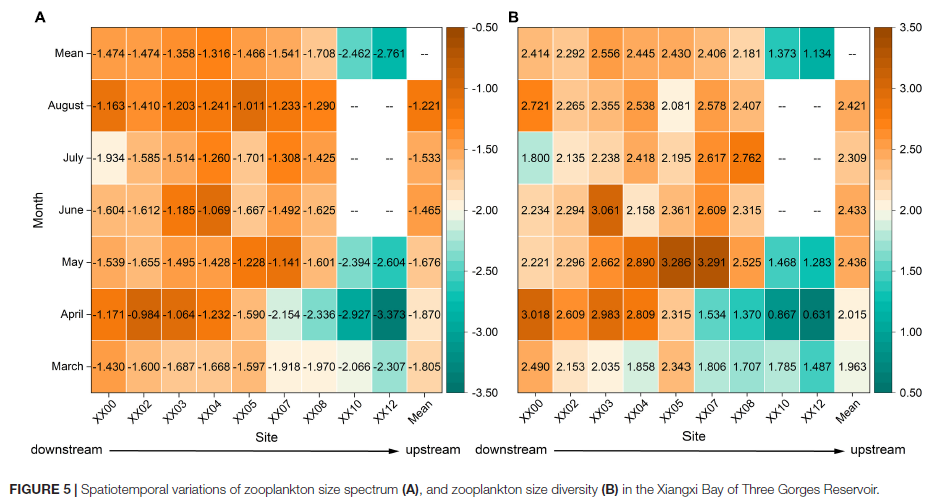